I had my 4th chemo today, which marks the end of my 2nd cycle (each cycle is a month long) with my blood counts still good and hair still intact. After a bit of a freak out in the doctor’s office, Natalie (my nurse practitioner) literally put both of her hands on my shoulders and told me that it was fine to freak out and be in a really panicked mindset, but that I will be fine. She also told me to stop apologizing for asking questions. Generally this attitude is not my experience with the medical community so it was relieving.

Natalie doesn’t feel any palpable lymph nodes any more and scheduled me for a chest CT/PET scan in the coming 2weeks. If it is clear, I will be declared NED or no evidence of disease. If I’m not, it won’t really matter anyway because regardless I have 4 months of chemo left. When you have as widespread lymph node involvement as I do, protocol states at least 6 months of chemo. Honestly, I’d rather put up with the extra  time to know that cancer has gotten the hell out of my life than go on a shorter schedule. 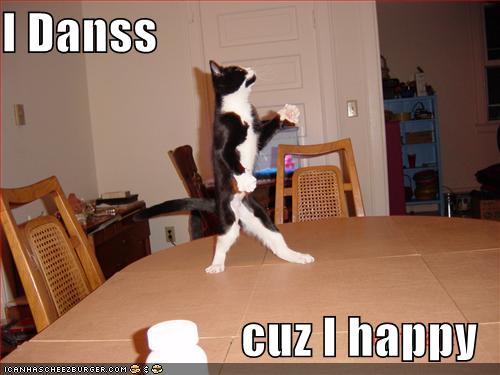 Fun fact: if you freak out in your oncologist’s office, they give you IV ativan as a “pre-med” along with your anti-nausea medication and send you home with a script.

I’ve had mixed feelings about taking anything for the anxiety. And many of you all know me- I’m pushing the limits for type A behavior as it is. I’ve used Xanax in the past to deal with my fear of flying but didn’t want to push for any kind of regular anti-anxiety medications.

When I walked into the office, one of my intake nurses (wearing an Easter bunny costume) could tell I was upset. My other intake nurse also came running in to see me because my “smiling, bubbly personality wasn’t bursting out of the seams”. Apparently I’m known around the office as little miss positive so being more lowkey was noticeable. Wendy (the Easter bunny nurse) brought up taking Ativan and when I protested, she made a really good point: I wouldn’t judge or think less of someone in my position taking something when I know how hard this is, why would I be so hard on myself about it?

There’s a conversation going on in a Hodgkin’s online support group that I participate in talking about the “icky” feeling that doesn’t ever really seem to go away. Many people are claiming ativan is a cure-all for a lot of the ickiness- which often is just the anxiety manifesting itself physically.

Currently, there a lot of things going on in my personal life that some of you know about that are weighing me down emotionally. There’s nothing I can do to control these circumstances and they will most likely get a lot worse before they get better. If taking a pill can help me not be so stressed out about everything around me, then maybe it’s worth it.